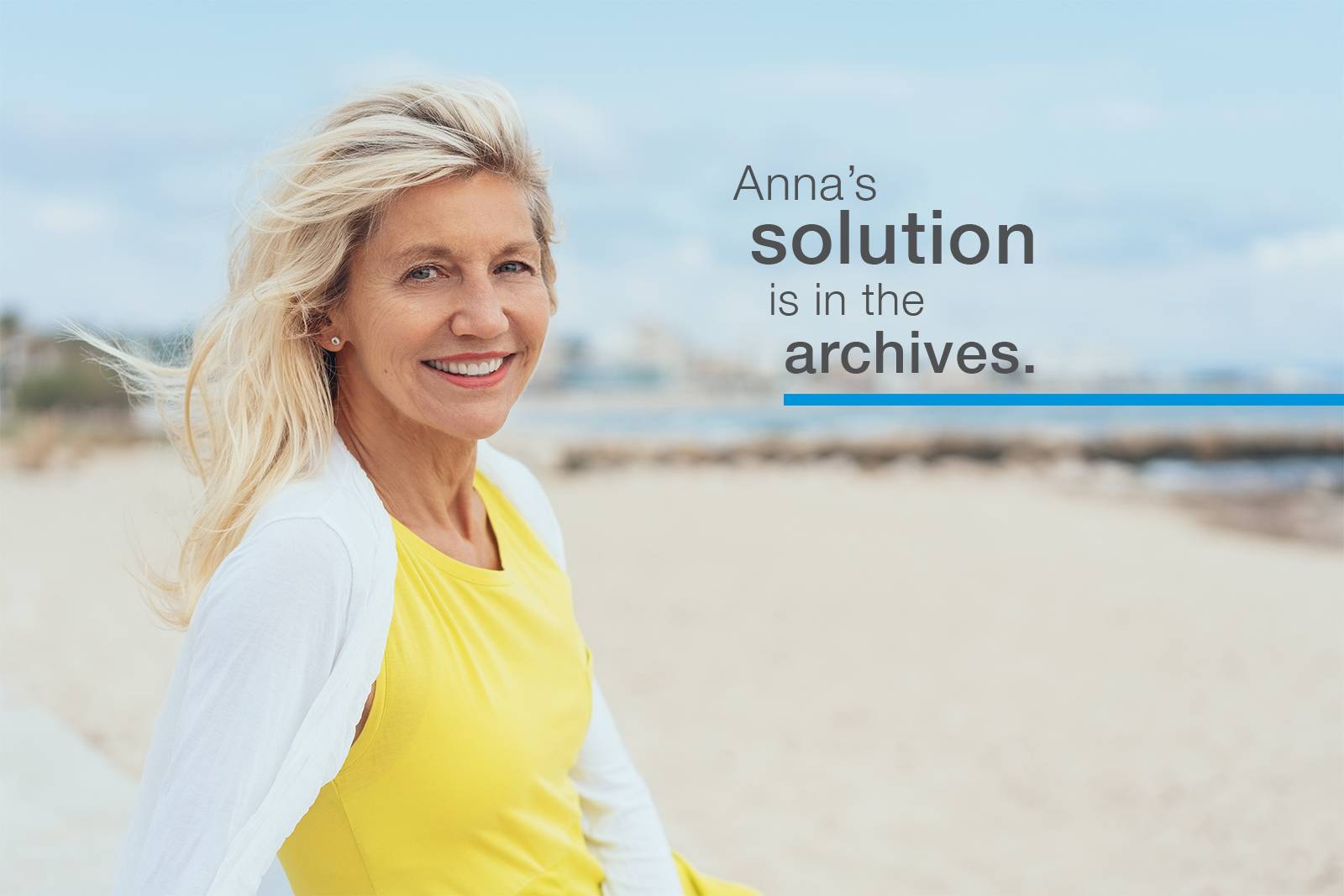 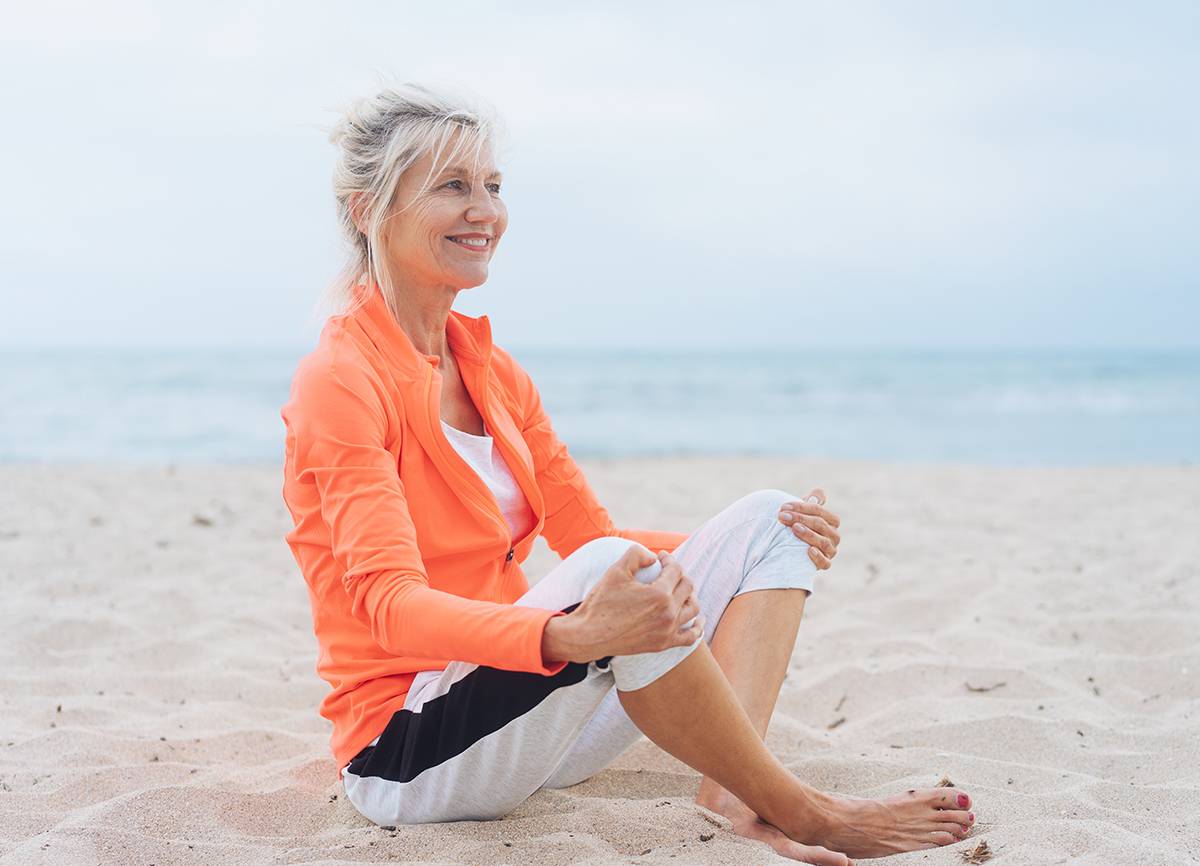 For data privacy reasons, all patient images and names are editorially changed.

One Patient. One Story.

In 1991, 25 year old Anna was diagnosed with a tumor around her right knee. The orthopedic specialists resected her knee and replaced it with a custom made knee prosthesis from Waldemar LINK.

Anna was satisfied with the outcome of the procedure for more than 25 years until she felt a flexion deficit in the same knee. She tried to contact the surgeons who had treated her originally, but the hospital had sinced closed, and the surgeon had retired.

Feeling so disheartened, since no other surgeon had information on her implant, she contacted customLINK knowing they were the manufacturer of her custom knee implant.

All technical drawings of custom devices are stored in the customLINK archive, as was this file of Anna’s implants from 1991. customLINK engineers identified the implants, reached out to the former surgeons and were even able to organize a revision surgery in the Spring of 2017.

Following meetings with her surgeons, but before the planned sugery, Anna suffered a fall, resulting in a proximal tibial fracture. For this reason, the revision surgery was brought forward and was performed in January 2017. Intraoperatively, the bushing which connects tibial and femoral component was found to be intact with hardly any signs of wear after 26 years in situ. This indicated that the flexion deficit was not due to a bushing issue. The old, intact bushing was replaced anyway as a precautionary measure and the tibial bone defects were restored with bone grafts. 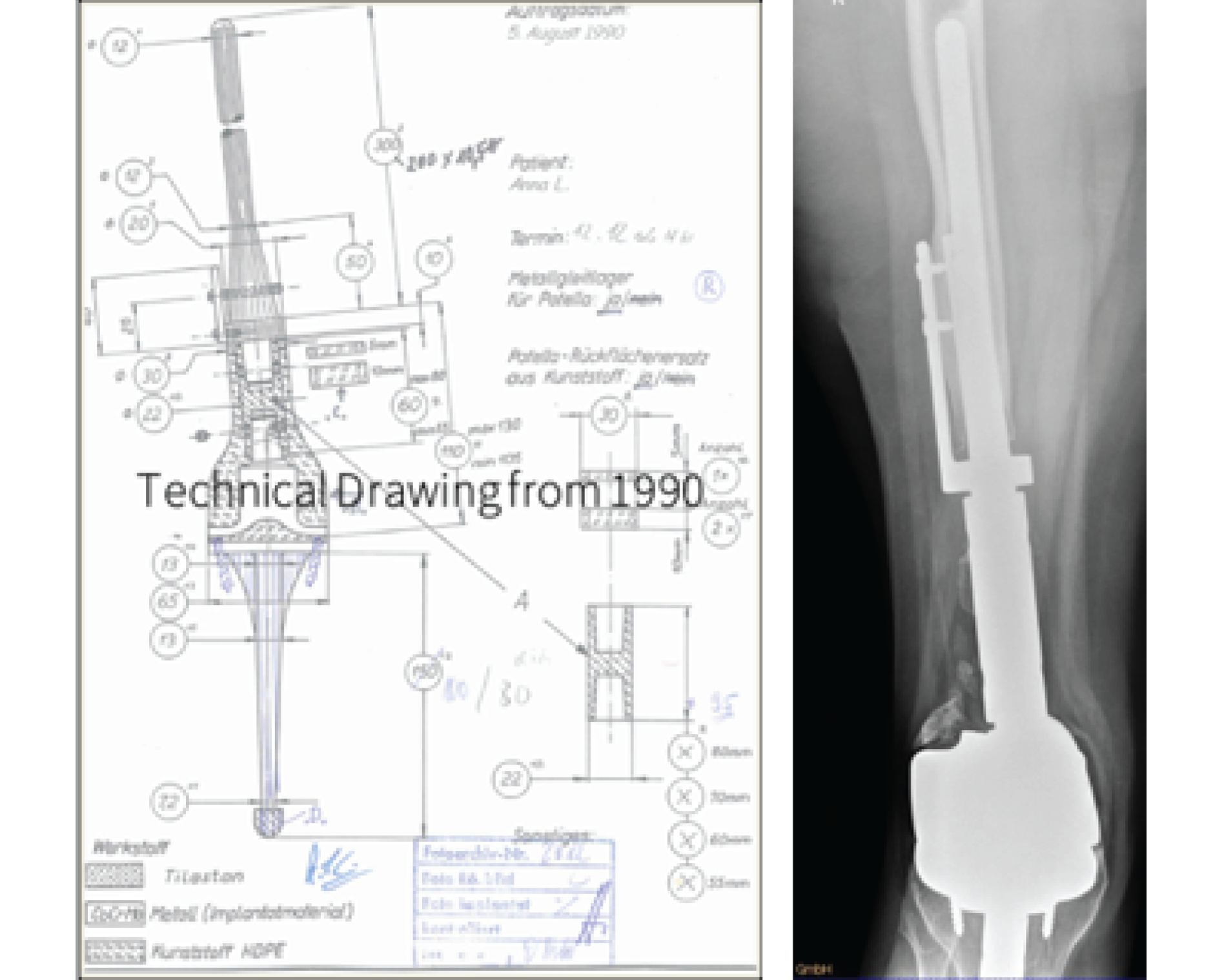 Anna is very satisfied and fully mobile again.
Thanks to the thorough archival storage, the consistency of the company Waldemar LINK, and the experience of the customLINK experts, Anna is back to her old self and leading a normal life.

We keep track of all our custom cases in our extensive archives. In case you have questions to old custom cases from Waldemar LINK, please contact us.

Charlie's chance to grow up

Bethany's time to be happy